A red wine based Vermouth di Torino produced according to the authentic recipe of Clemente Chazalettes dating back to 1876 where, besides wormwood, you may get notes of Piedmontese savory, marjoram as well as the most exotic musk mallow and coriander. The Vermouth is named after queen Margherita who in 1907, granted to Chazalettes the royal patent and use of the Royal House coat of arms. 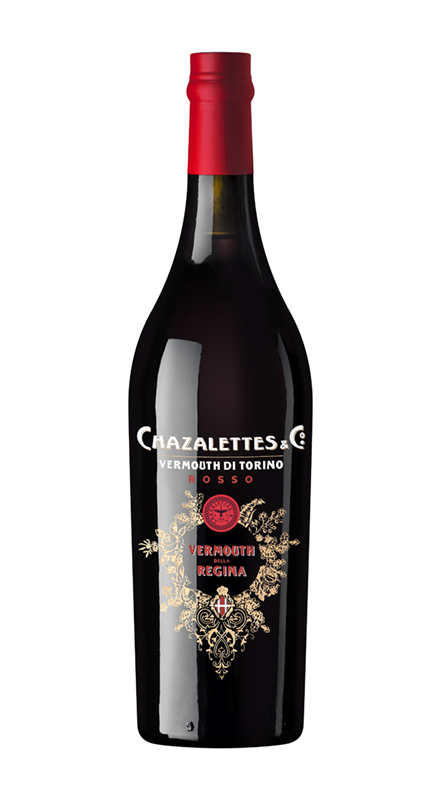 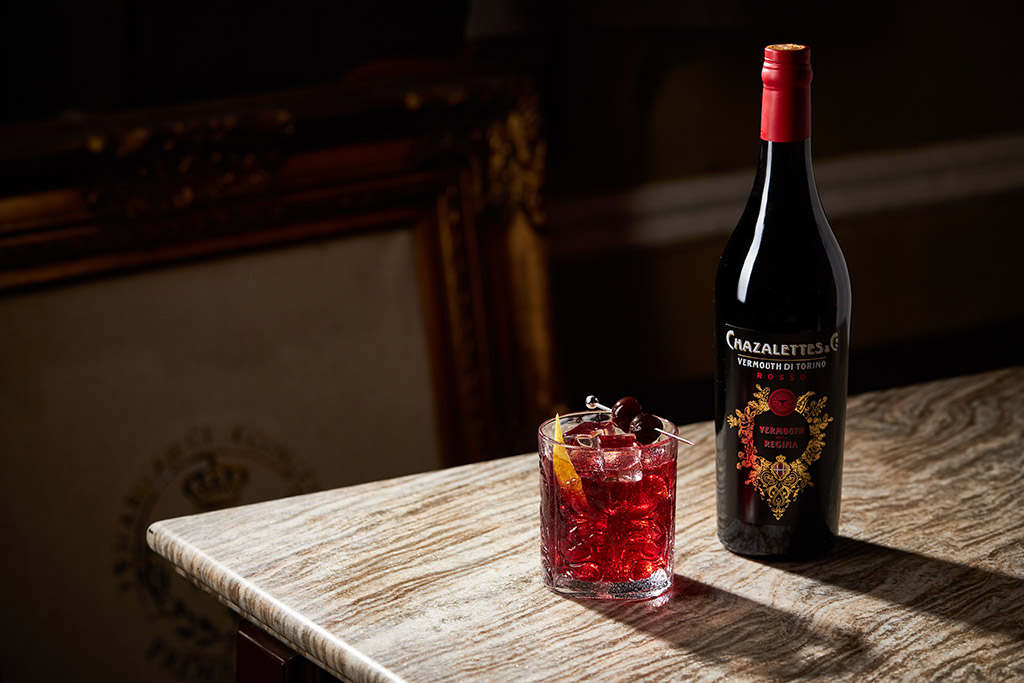 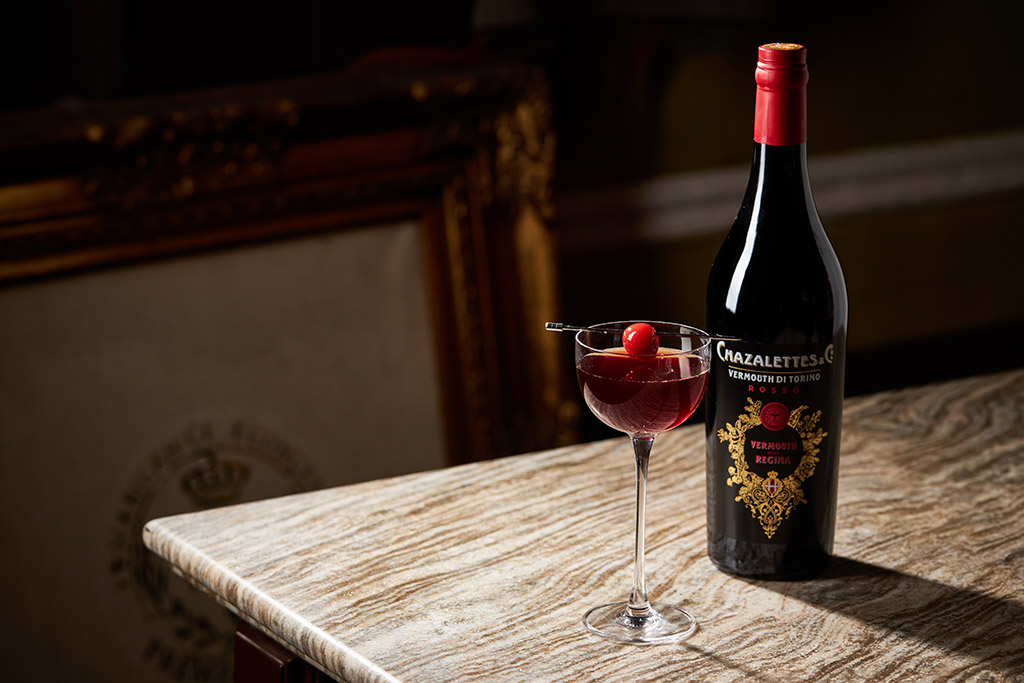 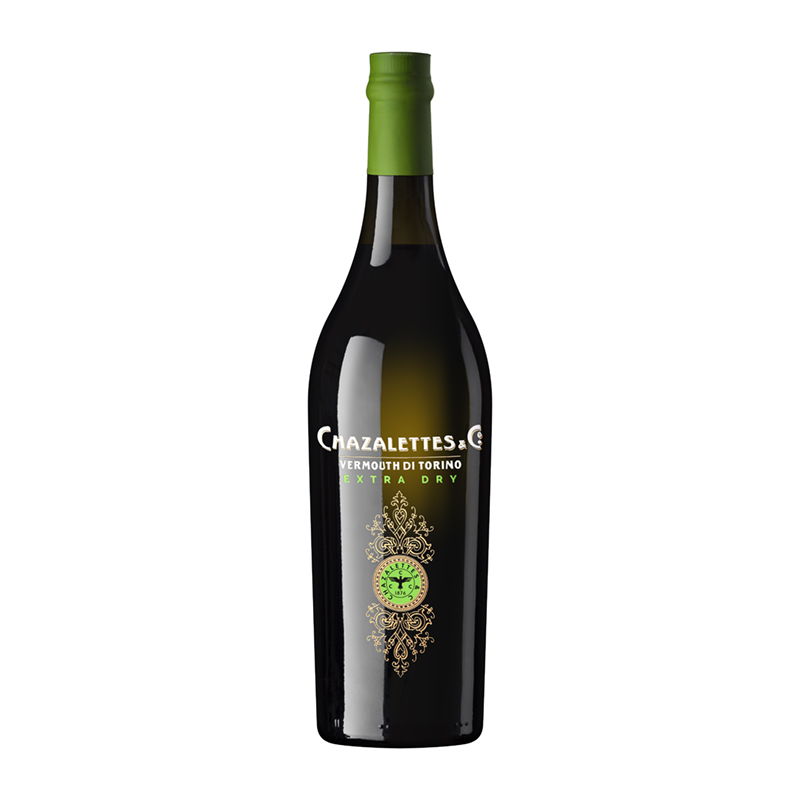